The Collegiate Church of St Peter at Westminster, popularly known as Westminster Abbey, is a large, mainly Gothic church, in Westminster, London, located just to the west of the Palace of Westminster.

It is the traditional place of coronation and burial site for English, later British and later still (and currently) monarchs of the Commonwealth realms. 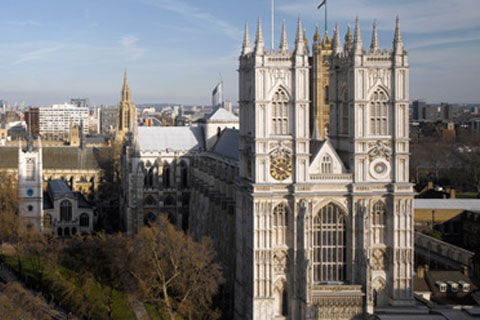 Sight - Nr. 2 ranked on the 108 Best Sights in the district CITY OF WESTMINSTER