In addition to the pictures, there are also the marble busts (several executed by Alessandro Algardi and Gian Lorenzo Bernini), and a large corpus of antique sculptures, from archaic times to the Hellenistic period. 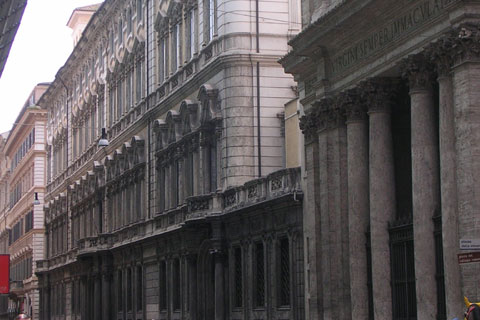 The Guide for CENTRO STORICO district