The O2 is a large entertainment district on the Greenwich peninsula in London, including an indoor arena, a music club, a Cineworld cinema, an exhibition space, piazzas, bars and restaurants.

It was built largely within the former Millennium Dome, a large dome-shaped building built to house an exhibition celebrating the turn of the third millennium; as such, The Dome remains a name in common usage for the venue. 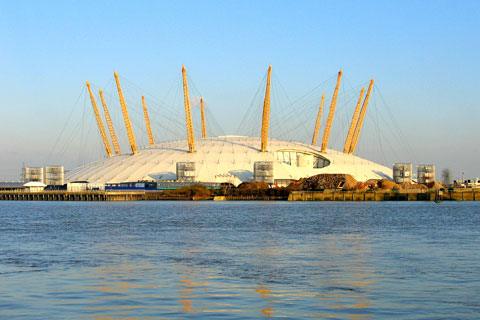 The Guide for GREENWICH district